RSS
← 99 Restaurant Groton – Quick and Easy Take Away
Mystic Aquarium Half The Fish, Just As Much Fun →

A Study In Snow

Hello from New England, land of the unending Nor-easter. Just got ourselves cleaned up from our 3rd large snow storm in the last 2 weeks. This one decided to drop two feet of the fluffy white stuff. 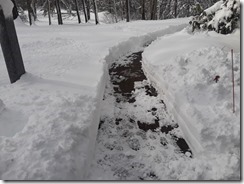 Yup, thats a snowblow walkway the day after the storm. This storm may have dumped twice as much snow on us as the one the week before, but it was not as damaging as the middle storm, kinda like a middle child. I am amazed at the amount of trees that I see fallen from that storm. On top of the tree damage, one of the main substations for the regions power got damaged to the point that over 700,000 homes and buisnesses were without electricity. 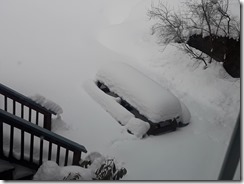 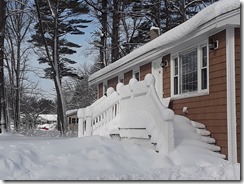 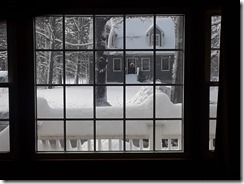 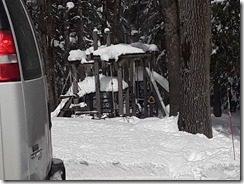 Just a few more shots from around my area this past week. Plenty of snow to go around. And the weather forecast for the beginning of next week is another big snow storm. Stay tuned for another possible edition in the study of snow.

Posted by Forrest on March 19, 2018 in Adventures In Maid Servive, Life as it is, Nature

← 99 Restaurant Groton – Quick and Easy Take Away
Mystic Aquarium Half The Fish, Just As Much Fun →

This site uses Akismet to reduce spam. Learn how your comment data is processed.